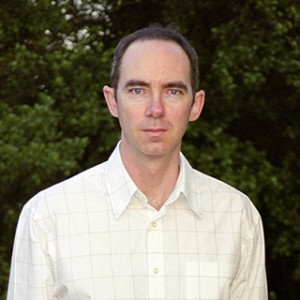 Mark (who writes with the pen name Belsebuub) is a British-born author who taught spirituality from 1990 until 2010. In 2010, Mark withdrew from public life. His work describes the path to enlightenment, which he explains lies at the heart of some of the most ancient and sacred texts. He has spent over three decades dedicated to spiritual practice, and writes from his own experience. His past works are presented in books, articles, videos, and audio recordings, some of which are available via the website Belsebuub.com which remains as a record of his work, and on Amazon.

Out of principle, Mark has always refused to profit from his books and work. He believes that religion/spirituality is not a business, but is based on the transmission of knowledge due to worthiness, discipline, and virtue, as it has been in many ancient traditions.

For a decade he taught in-person classes free of charge in cities across the UK and Australia. In 2001, Mark became an early pioneer of e-learning in the field of spirituality, publishing free online courses on out-of-body experiences and dreams, self-knowledge, and a range of esoteric subjects that would eventually be taken by over 90,000 people. He also appeared as a guest in over 70 media interviews around the world, including numerous appearances on the BBC.

Some of Belsebuub’s videos and articles are available freely from his website, and his printed books are sold without any profit or royalties paid to the author.

Belsebuub has written half a dozen books.

The Astral Codex, his book on out-of-body experiences, was a bestseller in its category in its previous edition, and was based on the course he authored on astral projection that was taken by tens of thousands of people between 2001 to 2010. As a free eBook, it was downloaded over 43,000 times between 2013 and 2016.

Gazing into the Eternal, a compilation of his talks and articles, was a finalist for the USA News Best Books awards in the category Spirituality in 2009.

The Awakening of Perception was another collection of many of his talks and articles about a wide range of topics, including spirituality, out-of-body experiences, and the influence of supernatural forces on the world today.

Searching Within is his book on self-knowledge that was based on his earlier course on the same topic that was taken by tens of thousands of people between 2001 and 2010. As a free eBook, it was downloaded over 18,000 times between 2013 and 2016.

His work has covered a wide variety of topics, such as what happens in the afterlife, karma, the wheel of life (of death and rebirth), reincarnation, why there is suffering, what hell and heaven are and how they can be visited in out-of-body experiences, how to overcome negative inner states and behaviors, the various parts of the psyche and consciousness, how lasting inner peace and happiness are attained, other dimensions, non-physical beings both divine and demonic, the symbolic meaning of Jesus’ life, the meaning of many ancient texts, and more.

Mark’s spiritual interest began in the 1970s, when as a young child he regularly experienced mystical and psychic phenomena. In the 1980s he began to study a variety of spiritual teachings, including the teachings of Jiddu Krishnamurti, whose talks in Brockwood Park he attended in 1982 and 1983. However, he said he always found flaws in the world view of the various groups he tried.

After searching for and studying various spiritual traditions and techniques over many years, in 1990 he began to study and soon after teach Gnosticism. Gnosis is a Greek word that simply means knowledge. However, it has been used to describe the followers of the more esoteric and secret teachings of Jesus who were persecuted by the orthodox church. These followers are called Gnostics by modern scholars, and some of their writings survived in the ancient texts called the Nag Hammadi Library, Pistis Sophia, and Gospel of Judas, which were banned by the early church. Today the term gnosis is used to denote that kind of knowledge that is gained from direct mystical experience, which the early followers of Jesus had sought to attain.

Mark said that this is where he learnt to gain direct spiritual experience using age old techniques, such as meditation, concentration/visualization, self-observation, being in the present moment/mindfulness, etc. He said that he had not been searching for theories or dogma, but what would most effectively allow him to understand his psyche, to change within, and to experience mystical states.

He gave himself a nine month ultimatum, in which he said he dedicated himself entirely to these practices, to see if they would work. He says they did, and that his own spiritual journey began at this point. These same techniques would become the basis for what he would later write about. For example, he wrote step-by-step guides on how to have out-of-body experiences as one of the main ways to have mystical experiences and to gain direct experience of spiritual truths. Practices such as observing oneself and being in the present moment he said were very simple but fundamental daily exercises for discovering and removing one’s inner subconscious defects, such as anger, anxiety, desire, etc., and activating the usually dormant consciousness.

Having experienced the effectiveness of these techniques, he says that he had a duty to pass what he had learnt to others, and spent all his available time either practicing or teaching. Mark spent decades living with very little, in order to dedicate himself to what he says is the ultimate goal of life.

It was also through this journey that Mark adopted the name “Belsebuub,” which he says is the name of his inner Being (spirit). He states that each person’s inner Being has a spiritual name, which is revealed and can be used by a person when they have reached a certain stage.

Appearances in the Media

Belsebuub had appeared regularly in the media to discuss spiritual topics, with over 70 appearances on television and radio. These include over a dozen appearances on BBC Radio as well as on shows across Canada, Australia, and Greece.

To learn more about who Belsebuub is and to get more information on his work, visit his official website, Belsebuub.com, explore some of the suggested resources on this page, or read featured quotes and posts at the archived Belsebuub Twitter profile. 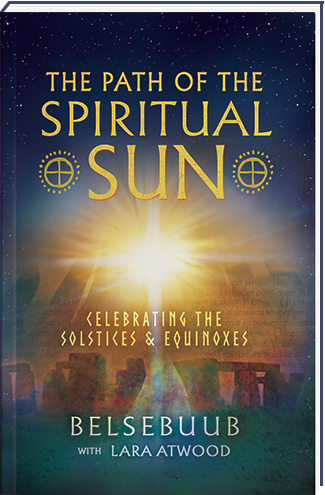 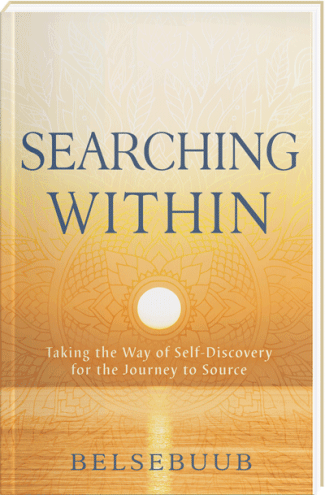 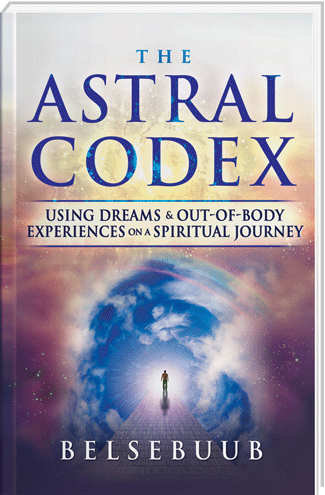 For privacy reasons YouTube needs your permission to be loaded.
I Accept
Do NOT follow this link or you will be banned from the site!
error: