Books by Belsebuub coming out in the months ahead

Previous Next
Books by Belsebuub coming out in the months ahead

We wanted to give everyone an update on our plan for releasing books over the next few months. Like I mentioned in our last blog, we’ve been very busy the past few months working on various projects including getting The Path of the Spiritual Sun by Belsebuub prepared for print. That book has been unique for us preparing for print as it has many different pictures from various sources, as well as excerpts of sacred texts and from researchers in the field of sacred sites and alternative ancient history/archaeology, as well as from other researchers. We’ve needed to do a lot of background work, and have been working away on formatting the book for print. We’re getting close to having everything together for the book to finish it off. In the meantime, we are working to get other books out as well. Here is our tentative plan for releasing books over the next few months:

August – The Path of the Spiritual Sun by Belsebuub – Paperback

So that’s the plan for the books for the next few months 🙂 We plan to have more going on and coming out during that time as well.

We want to give a big thanks to everyone that has supported us along the way and continues to generously support us. Without your support we wouldn’t be able to do what we do, so THANK YOU! 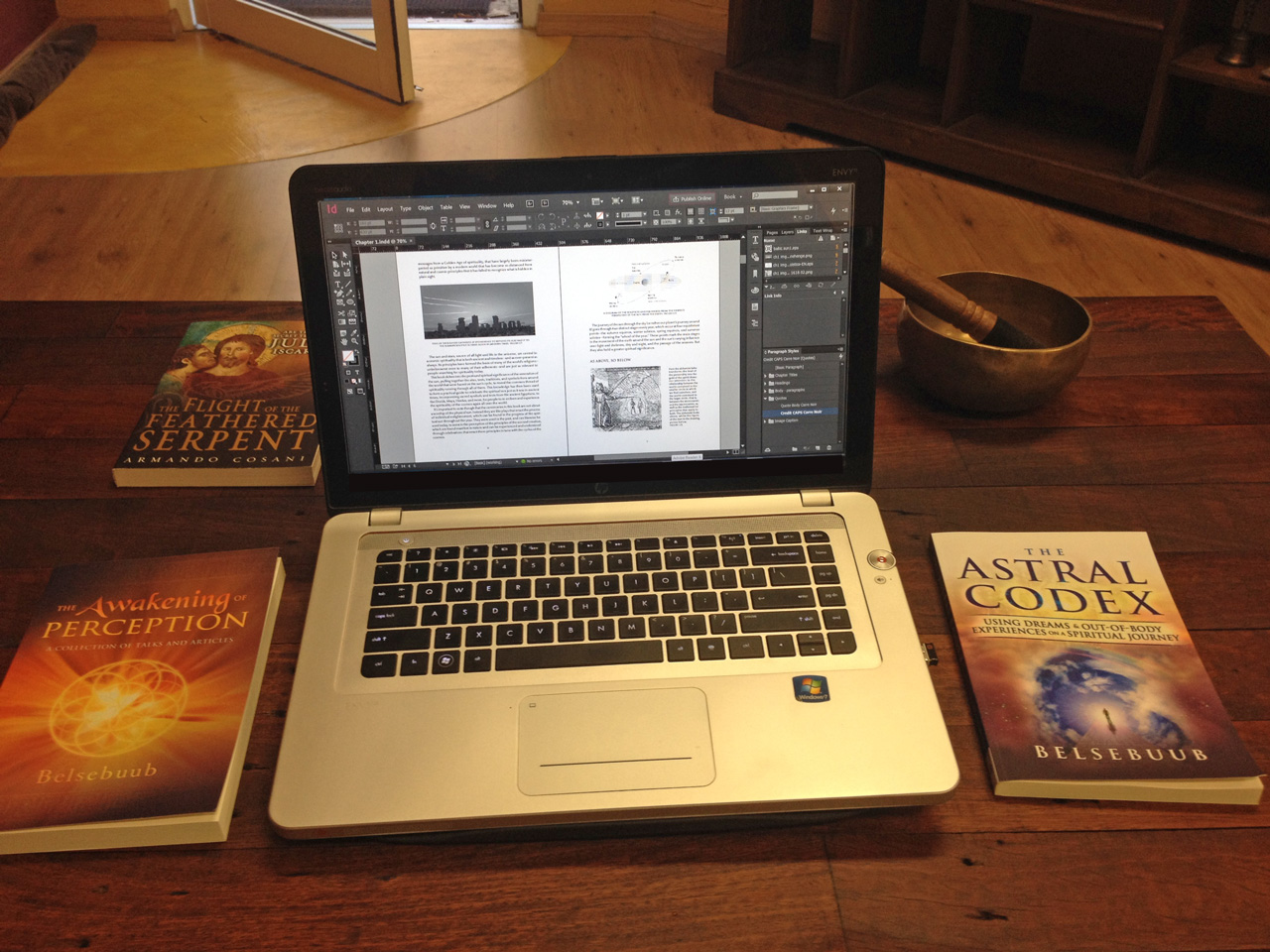