Hello! We just wanted to give a quick blog update on upcoming book releases.

Over the past couple of months, we’ve been busy behind the scenes working on the release of Belsbuub’s self-knowledge book in paperback! It’s in the final stages of production and it should be out sometime next week. We’ll be sure to let everyone know when the book has been released, so stay tuned to the MLP blog and/or the Belsebuub.com blog.

Some months ago, we had started pre-production for the paperback release of Belsebuub’s Return to Source book. Since starting the pre-production process, Belsebuub has decided to expand the book, and to incorporate it into the much larger work he is working on about the process of inner transformation. We expect this book to be released early next year.

We also wanted to give another big thanks to the people that support and keep Mystical Life Publications going. Without the support, we would not be able to do what we do, so thank you so much again.

On behalf of the entire MLP team, we wish everyone an inspiring and spiritually uplifting Equinox. 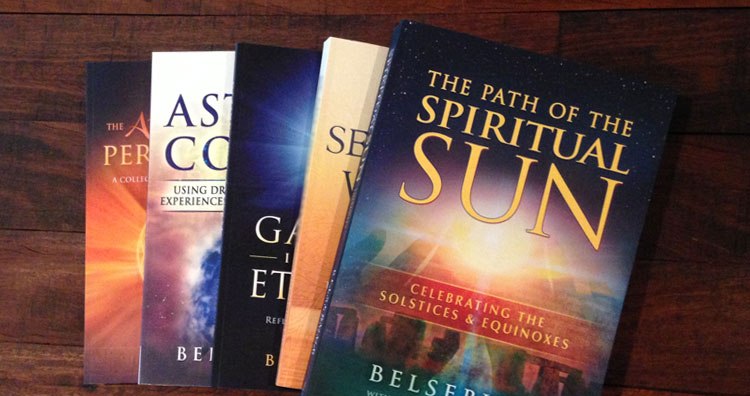